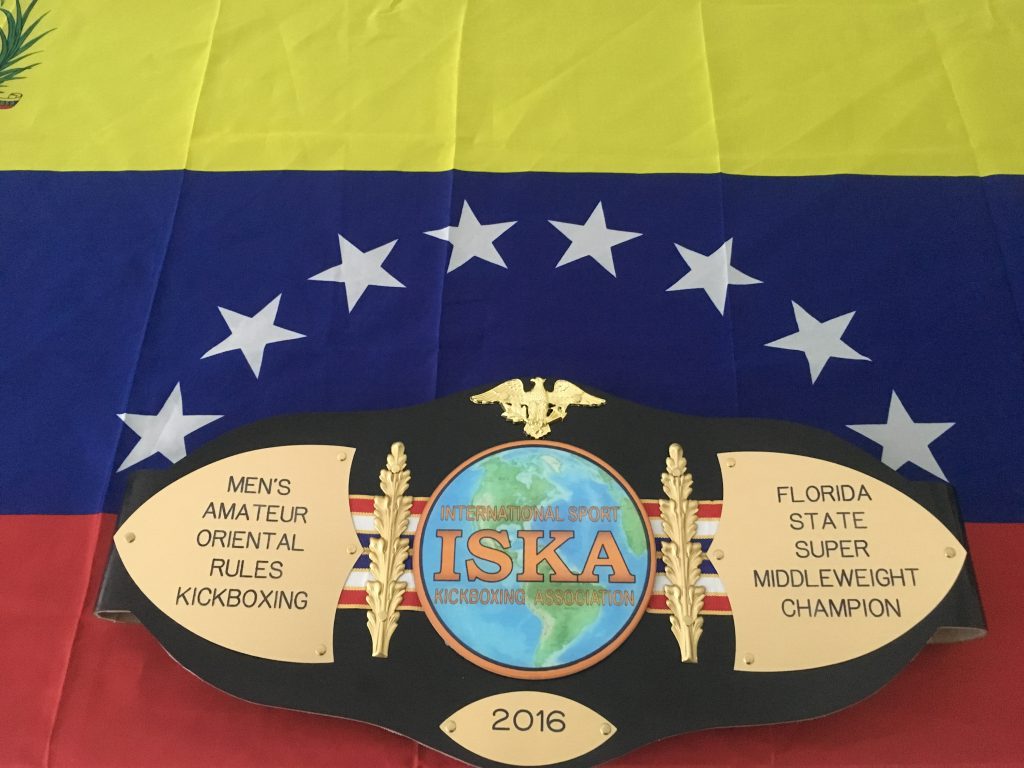 Originally founded as the International Sport Karate Association when the birth of kickboxing in America grew out of “Full-Contact Karate,” ISKA is now also recognized globally as the International Sport Kickboxing Association. Since 1986 ISKA has set an unprecedented standard for professionalism and integrity while servings as the world’s most well recognized sanctioning and regulatory body for combat sports and competitive martial arts. ISKA maintains a continued commitment to training and certifying officials and updating rules and regulations while recognizing both worthy champions and world-rated contenders in more than twenty different types of martial arts and combat sports.

From Moscow’s Olympic Stadium to Queensland, Victoria, Australia; from Lausanne, Switzerland to Durban, South Africa; from the legendary Lumpini Stadium in Thailand to the Bellagio resort in Las Vegas, live ISKA events worldwide are very well attended and viewed by television audiences circling the globe.

Whether it’s the US OPEN ISKA World Martial Arts Championships hosted annually in Disney World and aired on ESPN, or GLORY World Series elite professional kickboxing as seen on SPIKE TV, ISKA maintains its’ involvement in the industry’s cutting edge. Historically this includes STRIKEFORCE MMA as seen on CBS and SHOWTIME as well as K-1 USA, and Chuck Norris’ World Combat League.

The height that the ISKA has attained continues to reflect its basic commitment to credibility and uncompromising integrity. The sports’ future will rely on that commitment in cooperation with the industry’s many talented martial arts / combat sports athletes and the ever-growing foundation of dedicated fans around the world.

My Achievements at the ISKA Tournament

After a very hard and long training I was prepared to encounter this very difficult challenge in my life, my biggest tournament so far.

The fight was very tough and my opponent had a vast experience in this discipline. I manage myself to make some great moves and I came with the title after 3 agonizing rounds. 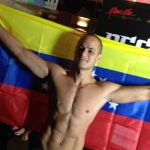 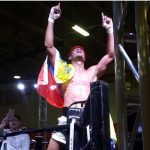 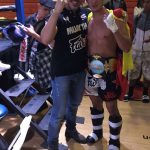 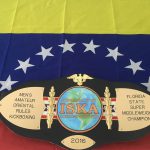